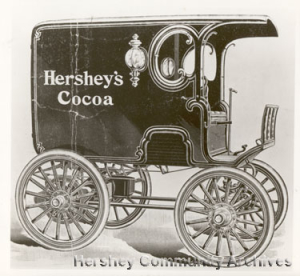 If you consider car graphics to be simply identifying marks on a mode of transportation, the concept dates back to medieval times. To identify property and show family pride, family crests were painted on horse-drawn carriages and applied to horse tack.

Company graphics were painted on commercial train cars beginning in the 1800s to help increase exposure as they travelled the country.

Milton Hershey was the first to use an automobile to advertise in February 1900, when he painted his Lancaster, PA Hershey brand on a vehicle. Later, more embellished designs, such as Kolb’s Red Label Bread, appeared, incorporating various type faces and imagery. Initially, the only option was to paint, but something more durable, flexible, and with more design options soon appeared on the scene.

By the 1950s, German advertisers were converting Volkswagon Transporters into moving billboards. It took several decades for NASCAR sponsors to recognize the potential of each car as a fast-flying advertisement. However, sponsors realized the value of placing vehicle graphics on cars in the 1970s and began to do so.

Even since the early 1990s, when full-color printing was uncommon, expensive, and considered “cutting edge,” vehicle wraps have come a long way. It took hours to apply text one color at a time, and using photographic images was not an option at the time.

Since the invention of the automobile, businesses and car enthusiasts have left their imprint on their vehicles. Of course, early racing automobiles added numbers and markings to their vehicles to distinguish them during races, but the idea quickly evolved into a business one.

Vehicle wraps can now be created from almost any digital image. Technological advancements have resulted in new types of vinyl designed specifically for full vehicle wraps. These materials have air channels to prevent bubbles and microscopic glass beads to keep the adhesive from adhering to the panel until it is squeegeed to completion.

Be tuned with us for part -II

NB:  The above information collected over the internet, curtsey https://www.vehiclewrapping.com/the-history-of-vehicle-wrapping/ & https://www.thesignstudioonline.com/design-tips-for-effective-signs/blog/topic/car-graphics

The 6 Point Process for Effective Advertising 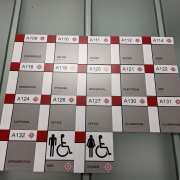 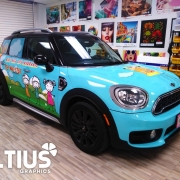 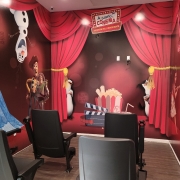 How Custom Wallpaper Can Make Your Business Stand Out 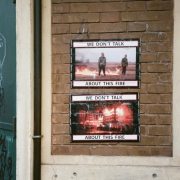 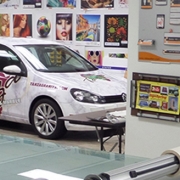